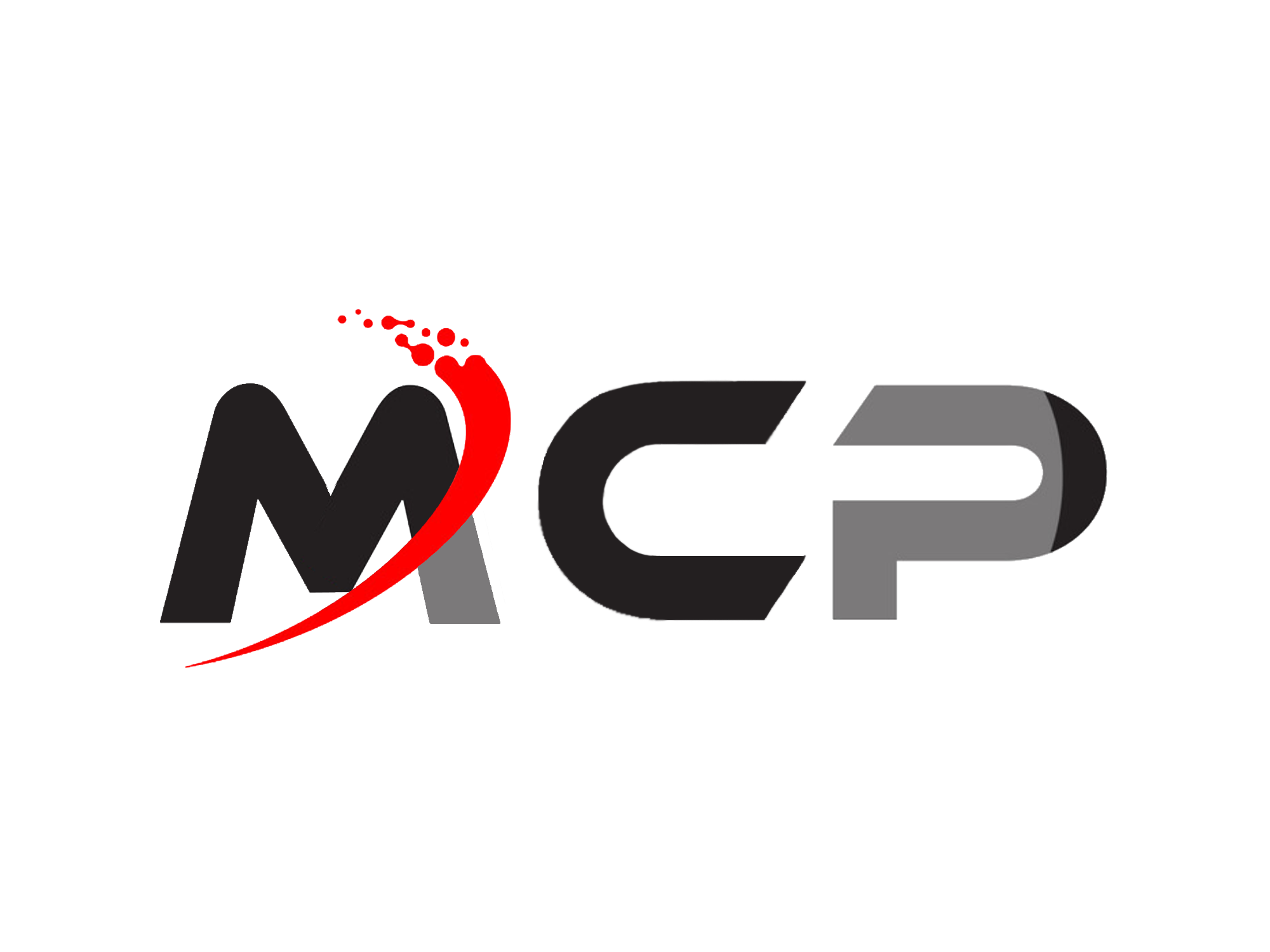 Macro Print helps brands reach their target audience using innovative and extremely effective advertising strategies – changeable ad banners on truck trailers. We turn your trailer into moving advertising spaces that are visible from three sides, on every road and every city 24/7.

Due to the triple-secured system and easy handling of the banner feed, there is no faster advertising solution in this area.

This advertising option reaches more customers than handbills. With customized design and high-quality printing – our solution is a real eye-catcher. Trucks never stop neither will your advertising. We have been successfully operating internationally for years and in 2020 due to the strong demand from the North American market for trailer advertising, we founded Macro Print in the USA.

Watch the road, you will surely see us.

Safety first! Through our patented solution, we offer a three-stage safety technology to make the product suitable for the roads. The system consists of the basic profiles – these are bonded to the trailer body using a tested and certified process and connected to the tensioning profiles, which fix the advertising banner securely and safely.

Our system allows favorable advertising space using double-sided printing that makes it flexible and cheap. Due to the flexible system, the advertising banner exchange can be easily carried out during a loading process.

We will be happy to convince you of our product. Watch the road, you will surely see us.

Our system can be installed on any trailer or vehicle. Whether municipal vehicles, garbage trucks, single trailers, the multi trailer we have the right, individual and safe solution. Each trailer is measured and prepared by us. Our mobile team installs regardless of location – no matter where the trailer is.

With our tracking software, we offer you the possibility to see at any time which advertisement is placed on which trailer.

Due to our high-quality digital printing, all designs can be realized in a short time. Through our innovative system, the advertising banner printed on both sides is exchanged in 30 min.

Do you have any questions? We are happy to answer them.

We send our professional team to perform the installation of our system on your site without you having to worry about it – no matter where the trailer is located! Due to our innovative solution and experience, our system can be installed during a break. You do not lose time and keep moving.

Call attention to yourself

Through our system, you remain flexible. Whether you rent the advertising space to your customers and thus enter a customer relationship or whether you advertise yourself – our system offers you every possibility. Due to the double-sided printing, you have the possibility to decide flexibly. Our system is a real eye-catcher and ensures attention.

At Macro Print, we are proud to have many amazing partners that can vouch for the quality of our truck advertising system(services). Stay innovative and take advantage of our system that can help you broadcast your product or services to millions of potential customers.

We’ve shared some of our most frequently asked questions about our services to help you out! If you don’t see your question here , you can always reach us on our contact form

How long is the warranty?

Our frame system warranty is 2 years. With our annual service package, the warranty is extended by one year.
The warranty for our high-quality banner is 1 year.

What happens in the event of an accident?

What are the dimensions of the banners?

The banner size always depends on the trailer. Our team measures each vehicle individually and thus determines the max. banner size.

(Also, if only oncoming traffic is considered – then a mobile ad will be double that of a static ad if the truck with the ad is traveling at the same average speed as the oncoming traffic.)

On which trailers does the system fit?

Our frame system is suitable for all types of trucks and vans with fixed
bodies, WABs, reefer bodies, flat/smooth surfaces (building facades, stadiums, etc.) and containers.

How fast does a banner exchange take?

A banner change takes up to 30 minutes per truck.

How to install the frame?

How to install the banner?

The banners are pulled into the base profiles and tensioned and fixed by
means of tensioning profiles.

What happens if I no longer want to use the frame?

The uninstallation of the tension profiles and banners is possible in the simplest way.
Alternatively, new advertising, but also neutral banners can be pulled in, or existing advertising banners can be turned (white background).

The preparation for gluing, including implementation, takes a whole day for foiling. (4sqm per hour).The drying time for the film requires another day. The vehicle must also stand in the dry.

Note: Our system is set up within 3 hours and the advertising banner is pulled in.The amount of investment is almost identical.  So, with a foil solution you are very inflexible.

Since we measure each trailer ourselves and manufacture individually, you get through our tracking system the entire overview of what advertising is on which trailer since when switched.

Got any questions? Feel free to reach out, we are available at any time to provide you with more information to help you develop an effective marketing campaign that will take your advertising out on the road.